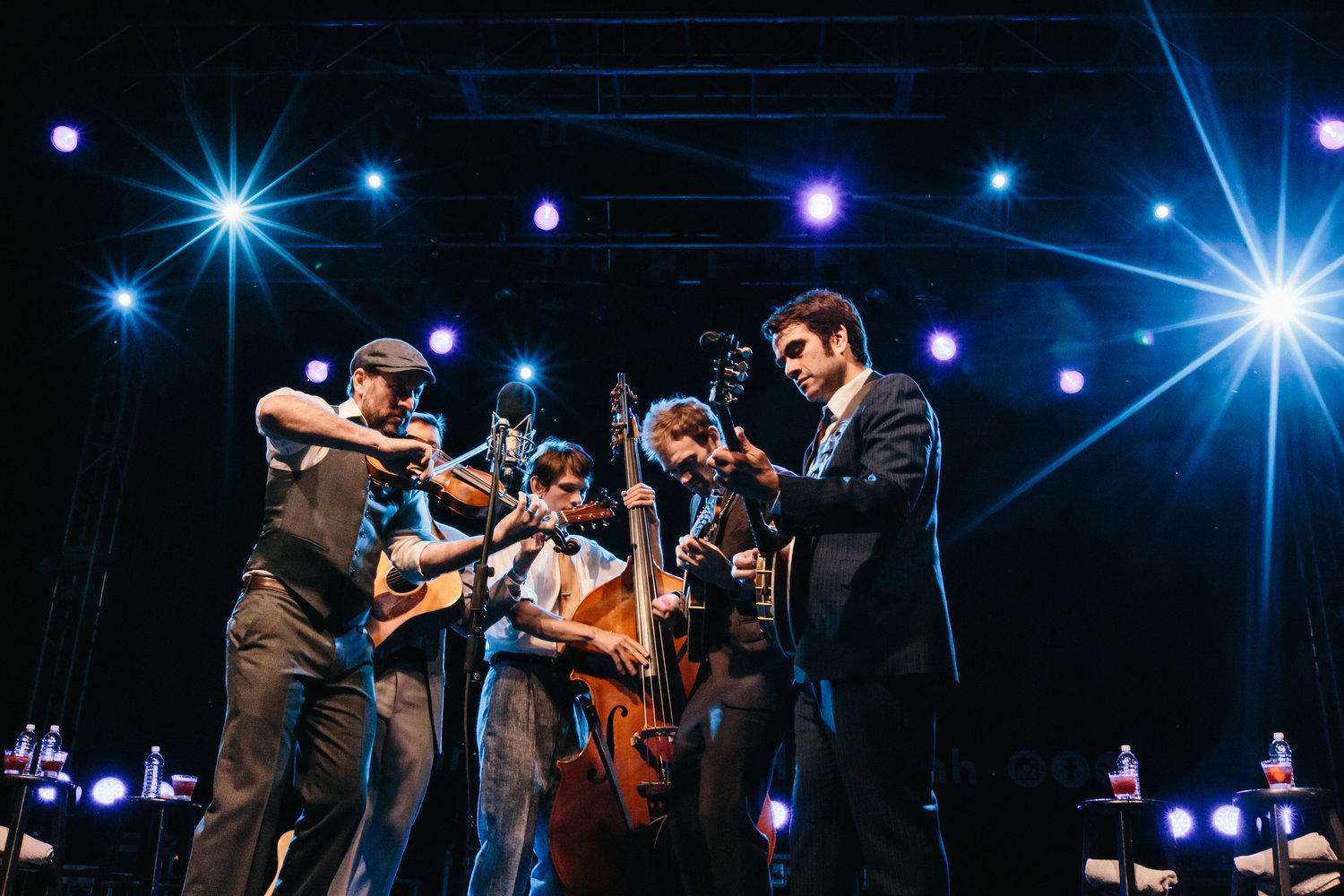 Located in one of Southern California’s most beautiful RV resorts, the Huck Finn Jubilee celebrates our connection to nature and each other through the shared experience of music. This three day lineup of traditional and progressive Bluegrass bands brings together music lovers from all walks of life and binds us together in a community: a community that celebrates a genre of music steeped in the traditions of the past, and brings it forward to be enjoyed for generations to come.

The 44th year of the Huck Finn Jubilee promises to be jam packed with traditional and progressive Bluegrass, Americana and Acoustic music, craft beer, delicious food from Southern California’s best vendors, artisanal goods for sale, and many opportunities to create joy, art, and music with Huckers of all ages. This year will be hosted in a new location with proximity to all that Los Angeles has to offer. Huck Finn Owners, Nikki and Roger, first attended the Jubilee in 2016. They immediately fell in love with the music, community, and welcoming environment for music lovers of all ages.

They have a strong connection to music and events. Roger and Nikki have a deep connection and history in music and are both executives at an experiential marketing firm in Los Angeles. Much of their early relationship was spent attending shows and festivals around the country.

They now have two Lil’ Huckers of their own and love that Huck Finn offers a positive festival vibe for everyone. When they heard the festival wasn’t going to return in 2017, they purchased Huck Finn Jubilee and built their dream team of industry experts in hopes of keeping the festival alive.

“It’s important that we honor the tradition of this festival because the community deserves it. We want to take you on the musical journey that we experienced.”

After last year’s success, Roger and Nikki are redoubling their efforts to make the Huck Finn Jubilee a unique experience, grounded in love for this community and the music it makes together.